Why you should learn
Web Application
Development

As the Internet continues to disrupt every industry, the ability to build and design responsive interactive web applications from scratch remains a highly sought-after skill. There simply aren’t enough people currently with strong web development skills to meet demand.

As organizations continue to invest in customized web­based interfaces and interactive applications to collect and manage data, job opportunities for those with web development skills are expected to grow by 27% by 2024. 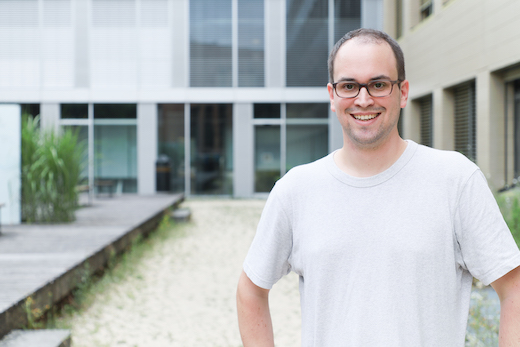 Simon had long been drawn to technology. Not being involved in it felt like something big in life was passing him by. Although he doesn’t intend to change his career in education, he has lots of ideas of what he’ll do with the digital skills he’s learning—and they just keep on coming.

His learning is already delivering much more than he could have dreamed. Motivated and inspired by his new found ability to build a website, create an app, develop a game and confidently code, he’s going deeper into Web Application Development as an outlet for his creativity. He’s already earned his first paid assignment. And he’s keen for more.

Who is
it for? 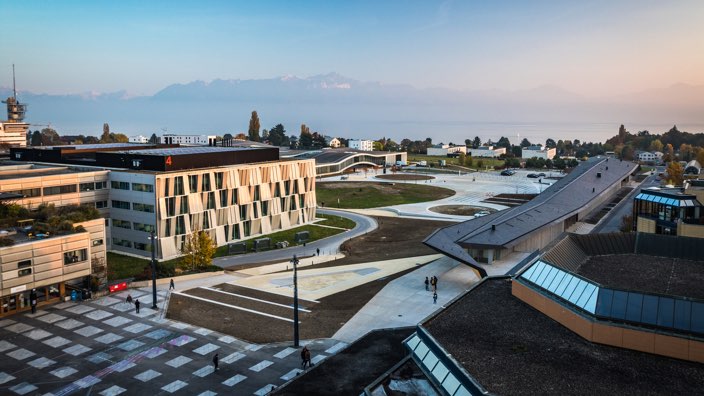 Web Application Development is for people wanting deeper knowledge and skills on web development and framework and those who want a formal recognition of their skills with an EPFL certification. Our learners come from diverse professions and backgrounds, each with their own ambitions and goals.

" The EPFL Extension School is giving people an education for life that can also change their lives. What it is doing is empowering people. "

03. Introduction to Ruby on Rails

Apply all the skills and knowledge you've learnt on the programme by building a web-based application you have defined.

These program details are subject to change; please refer to the program outline at the time of registration.

This program is taught at intermediate-level. You should have the following tools, skills and abilities prior to registering for this course:

Future learners should also note that the program is being taught in a MacOS environment, and a computer with MacOS, Linux or Windows 10 running Linux is necessary in order to follow the course work. 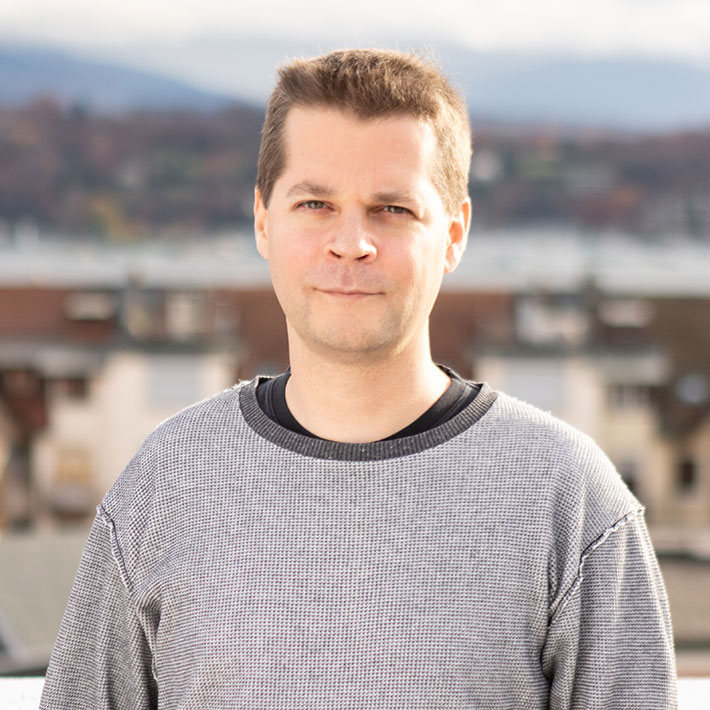 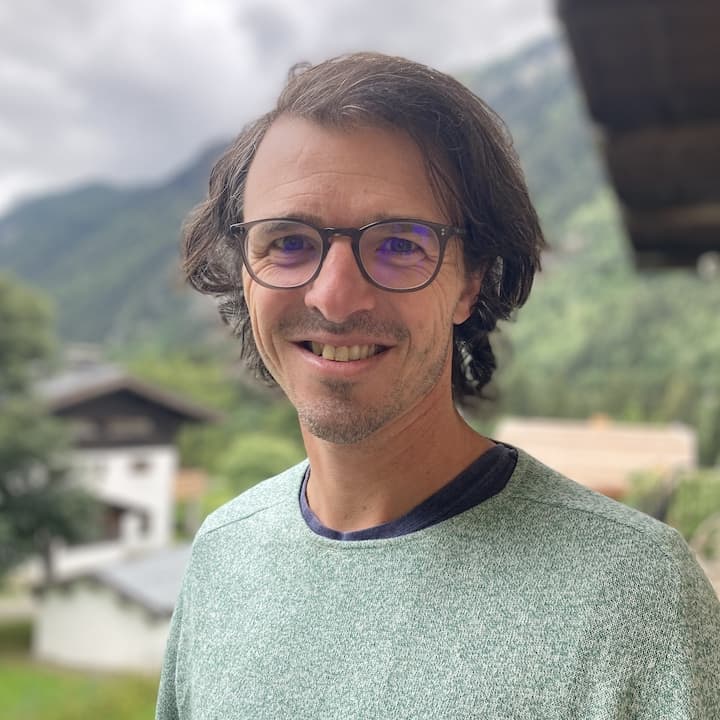 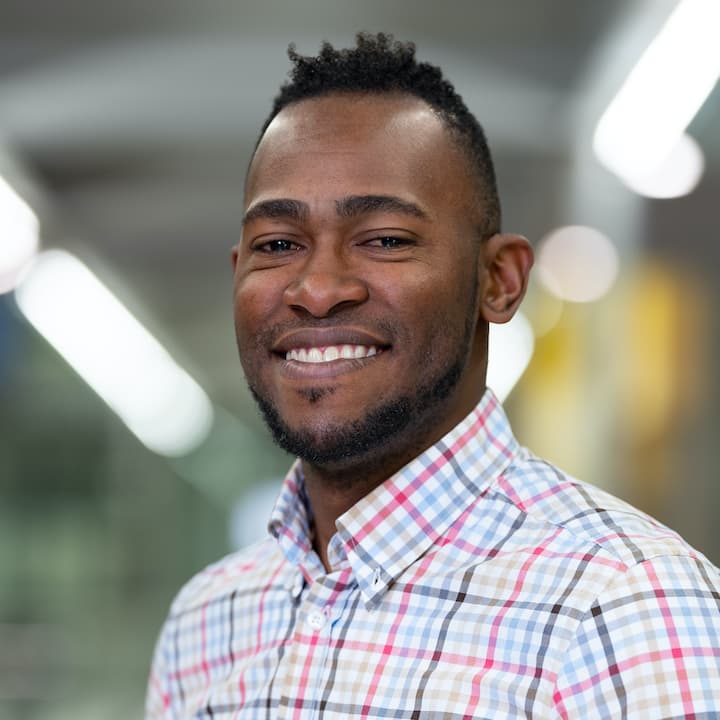